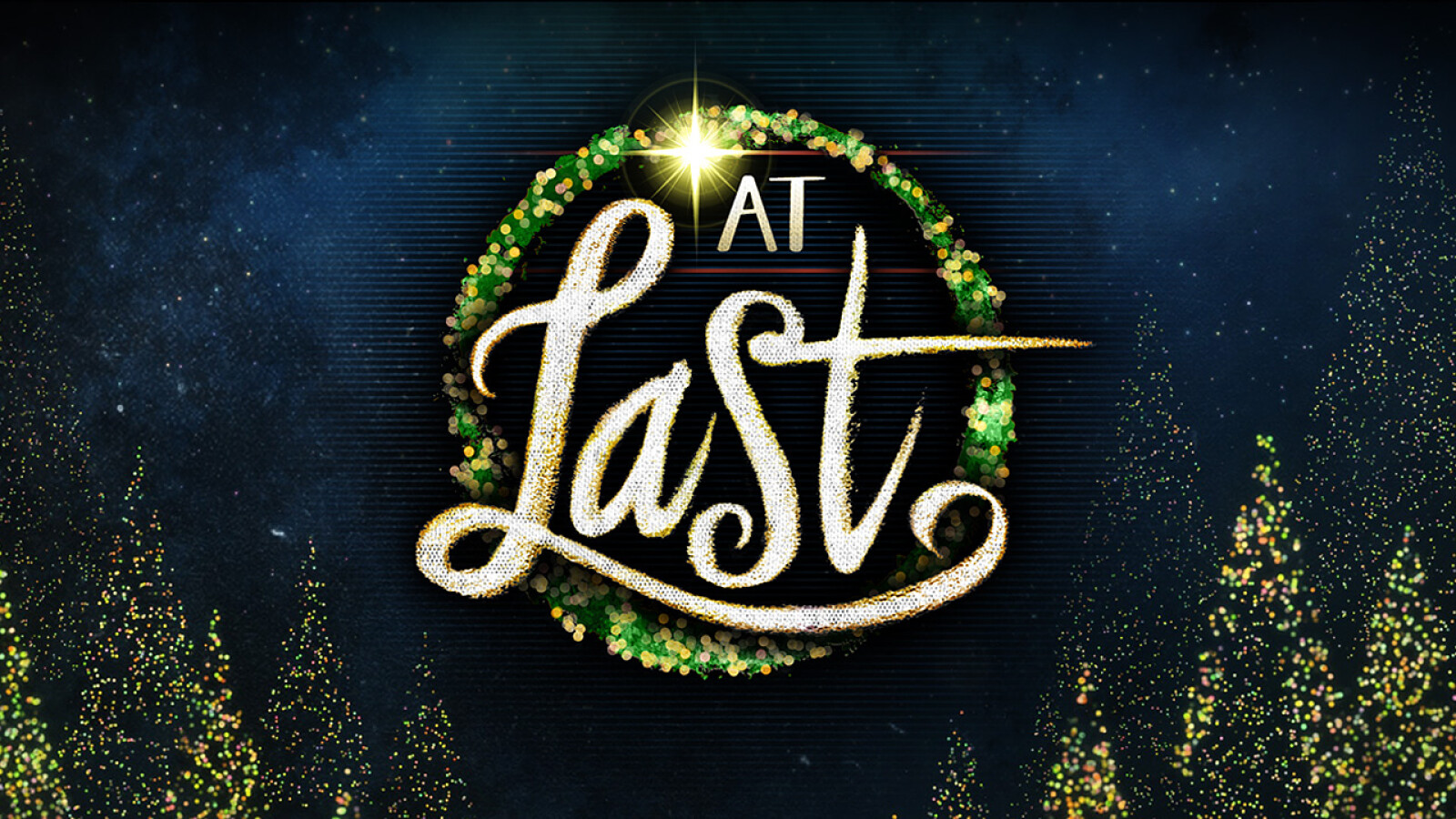 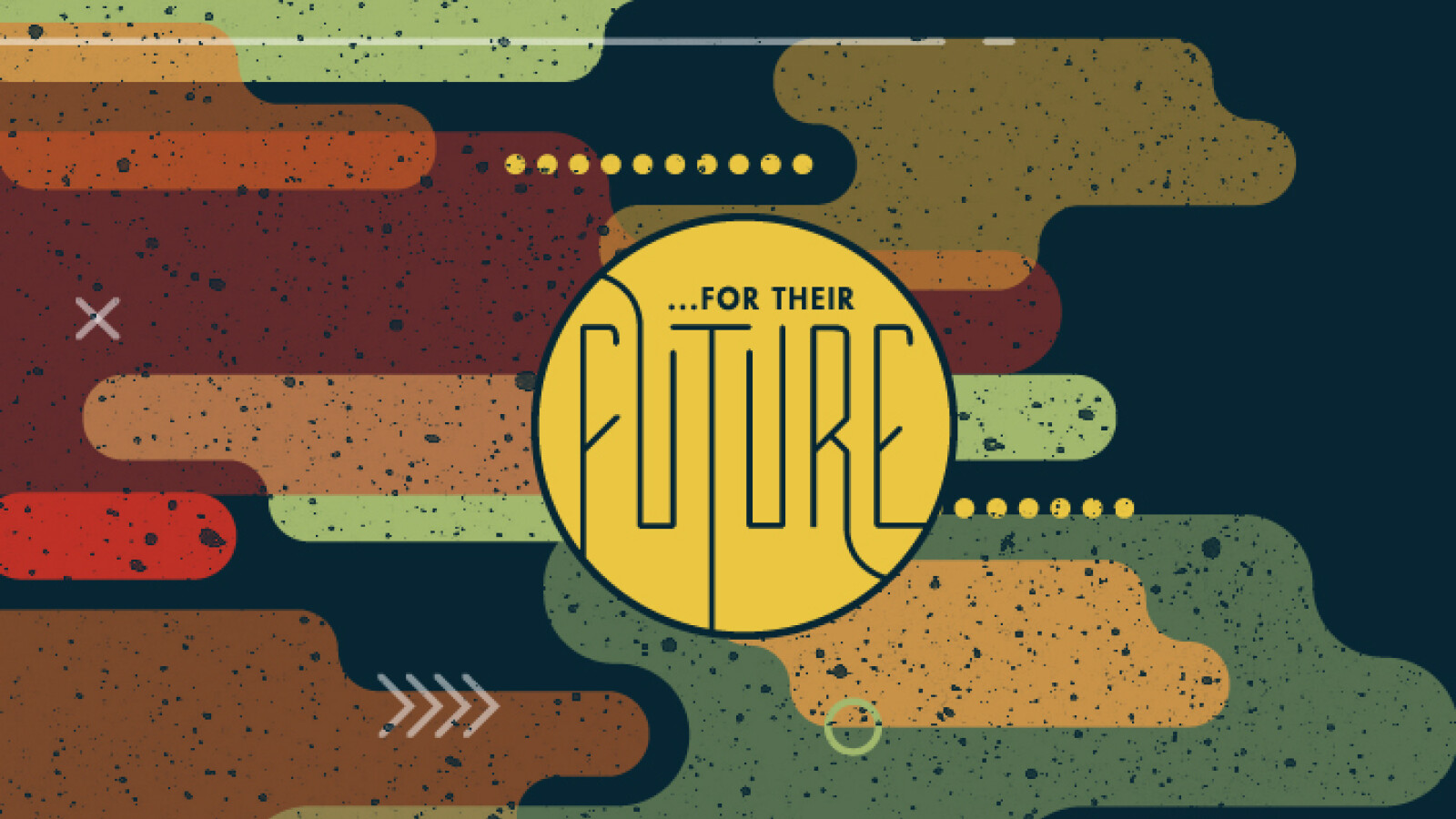 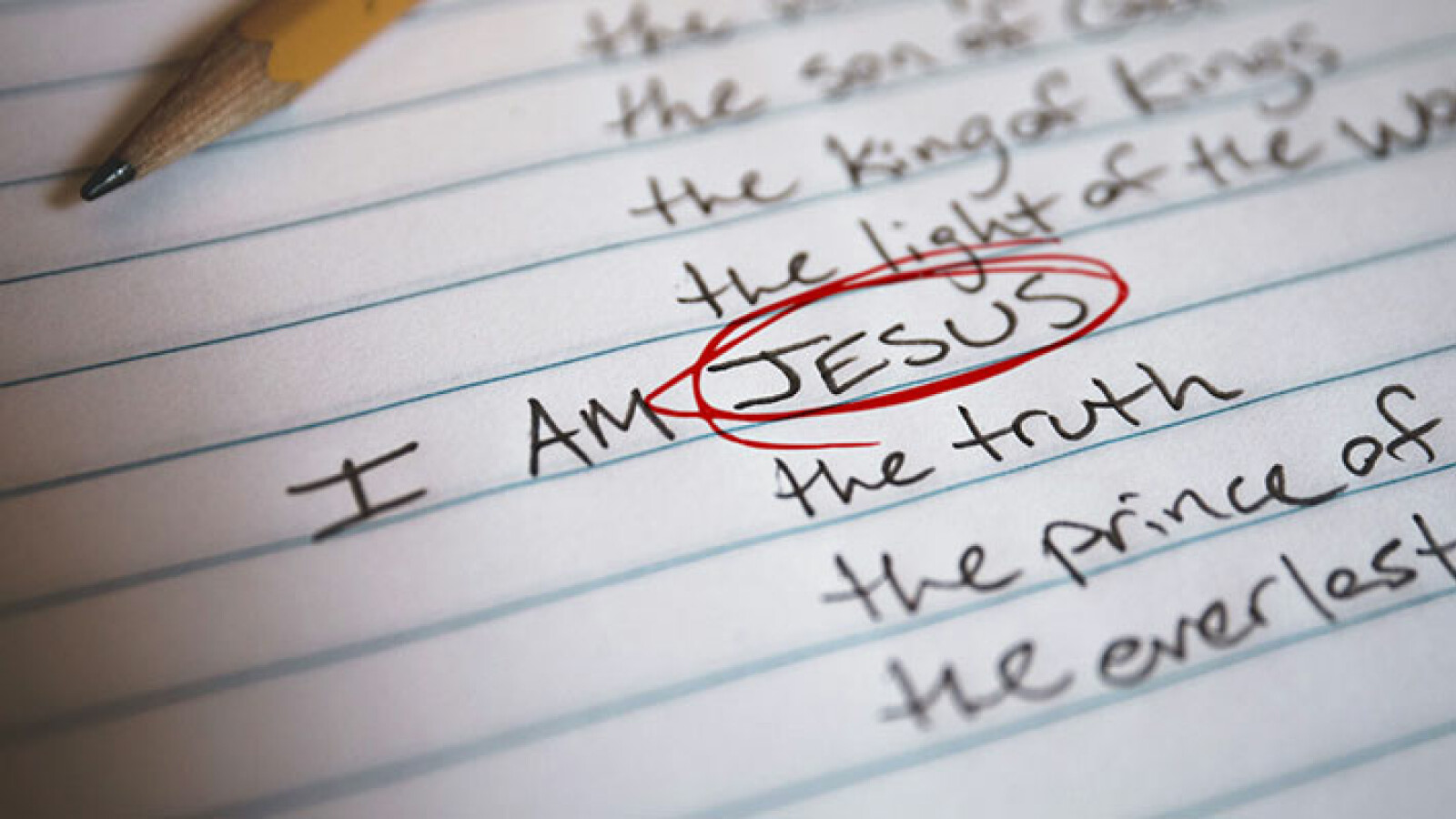 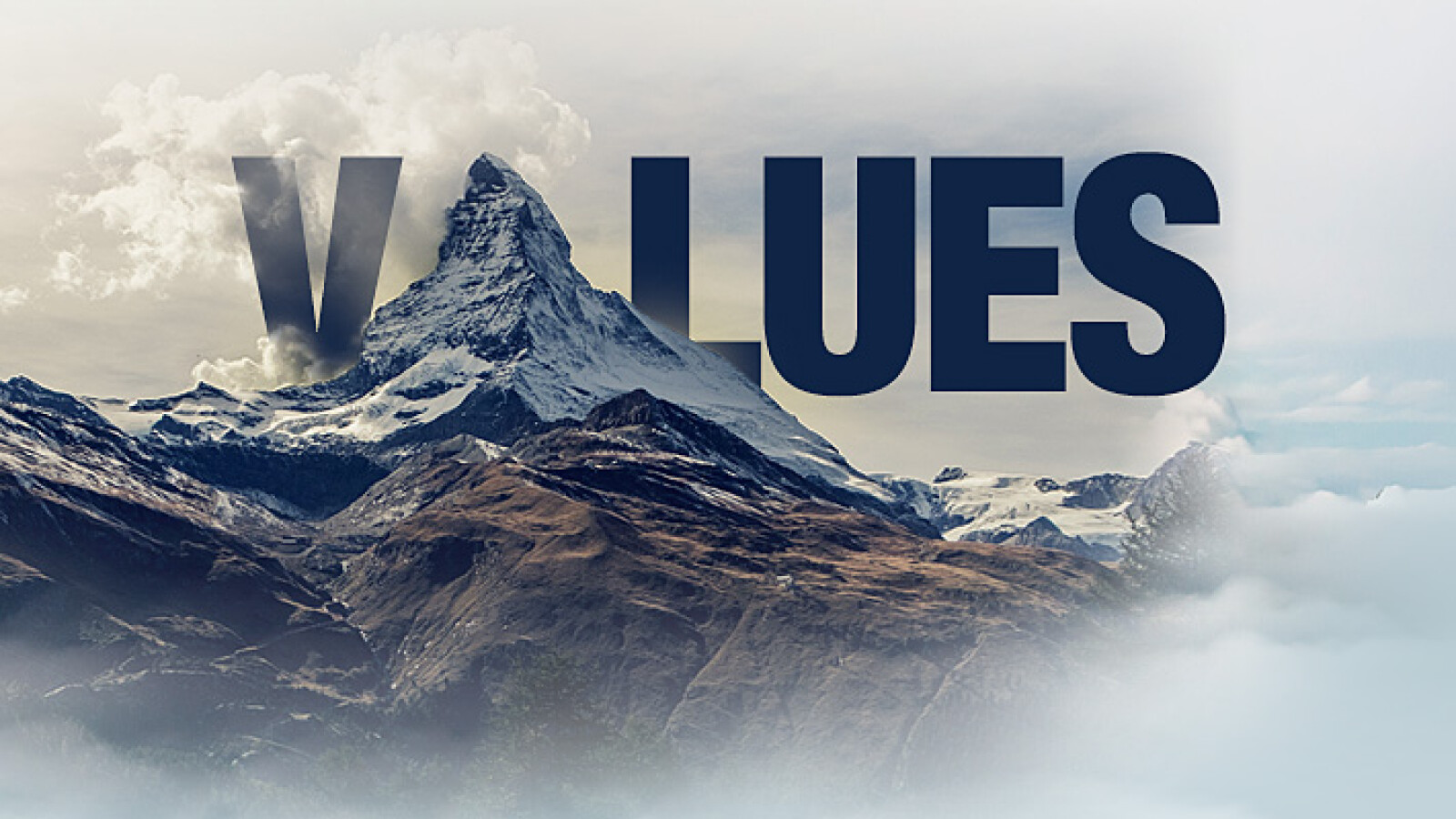 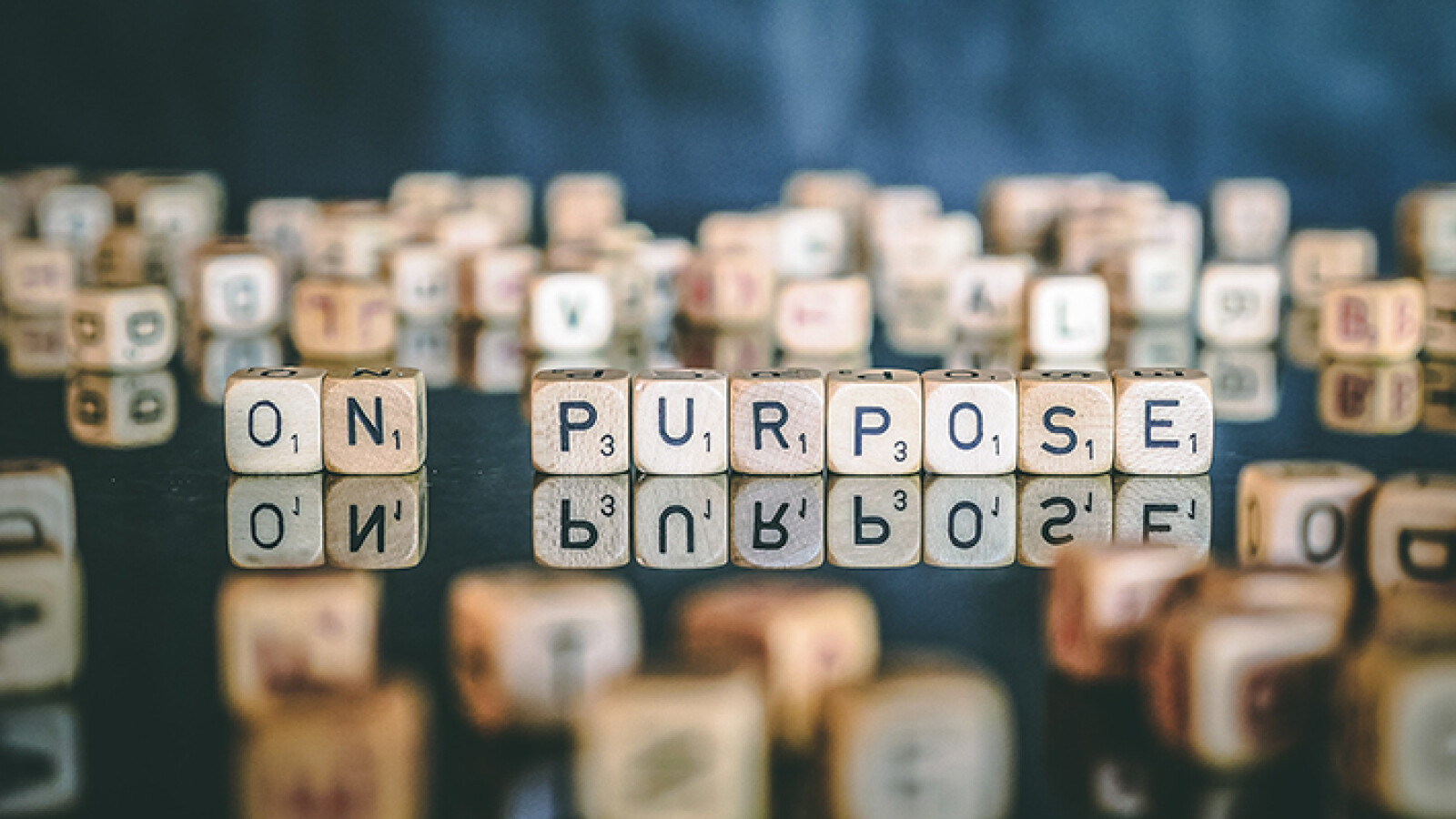 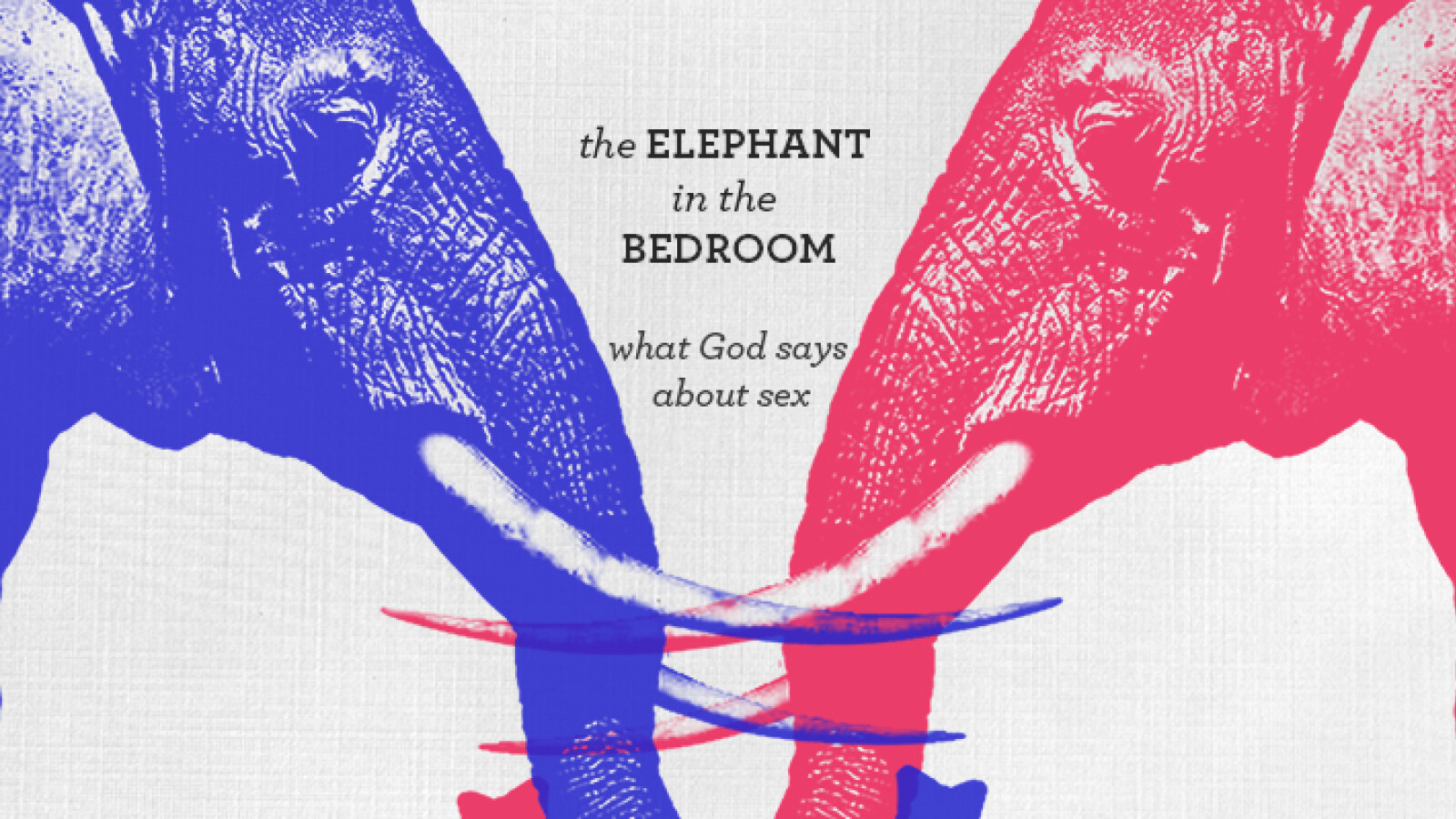 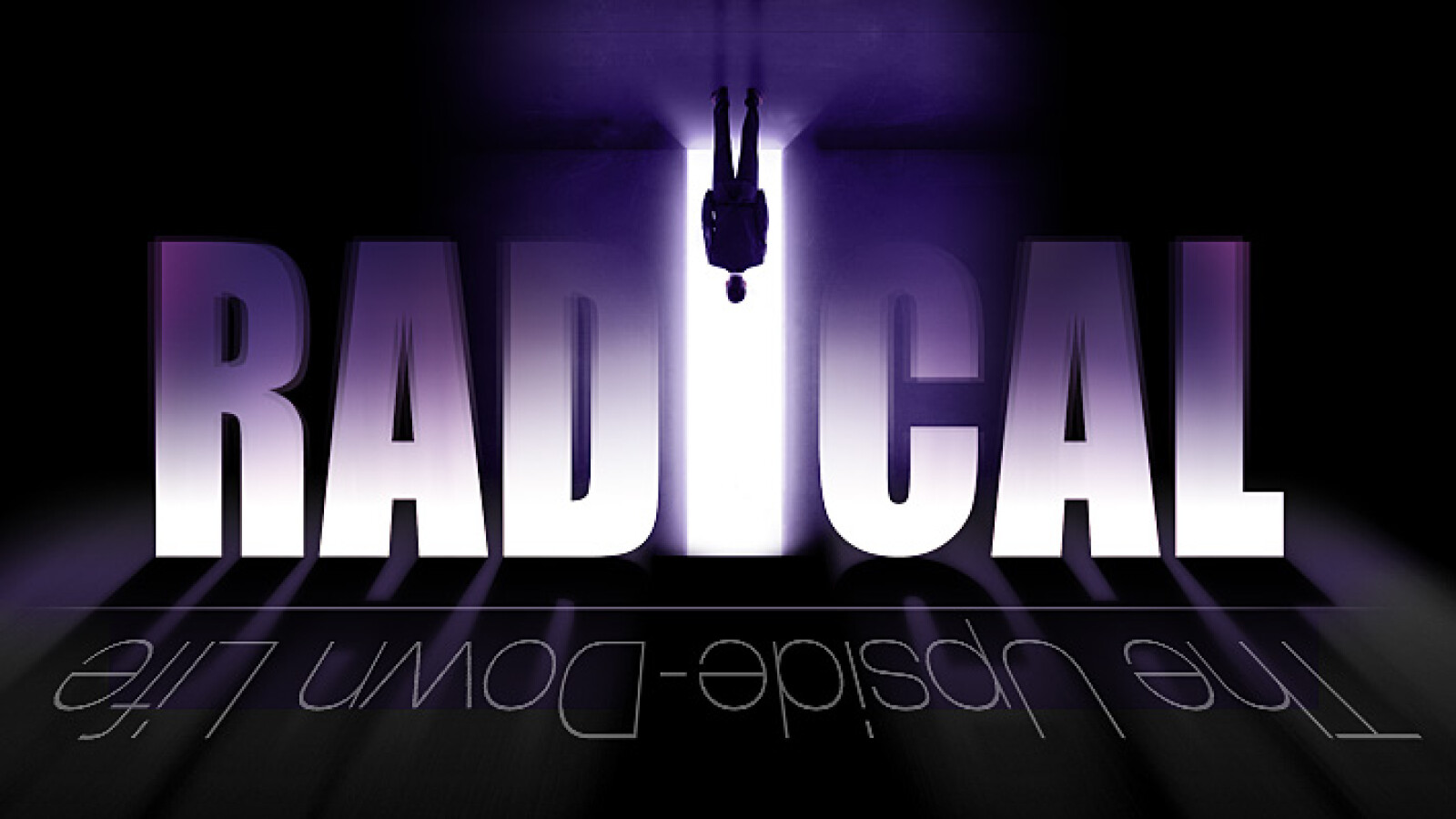 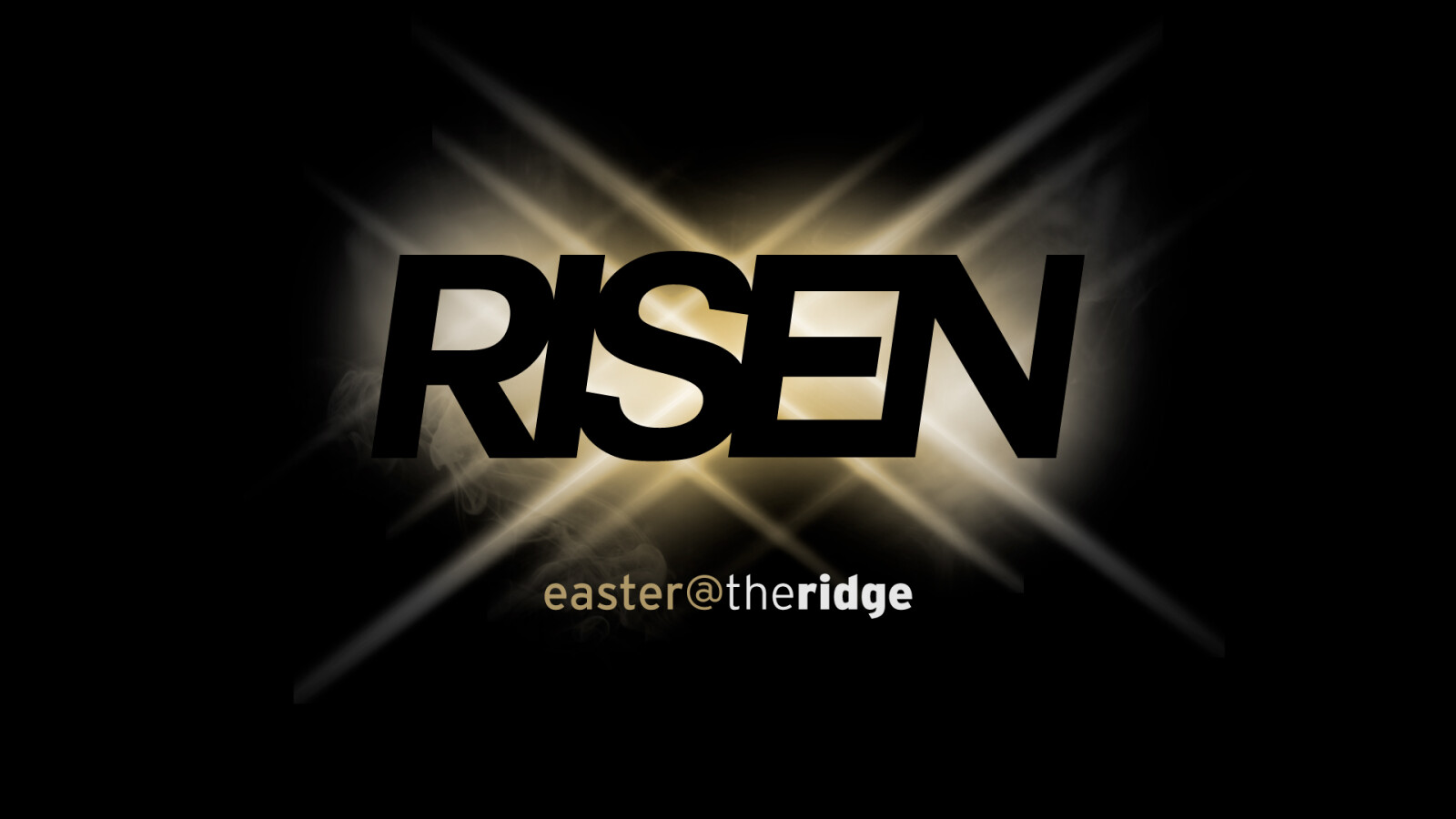 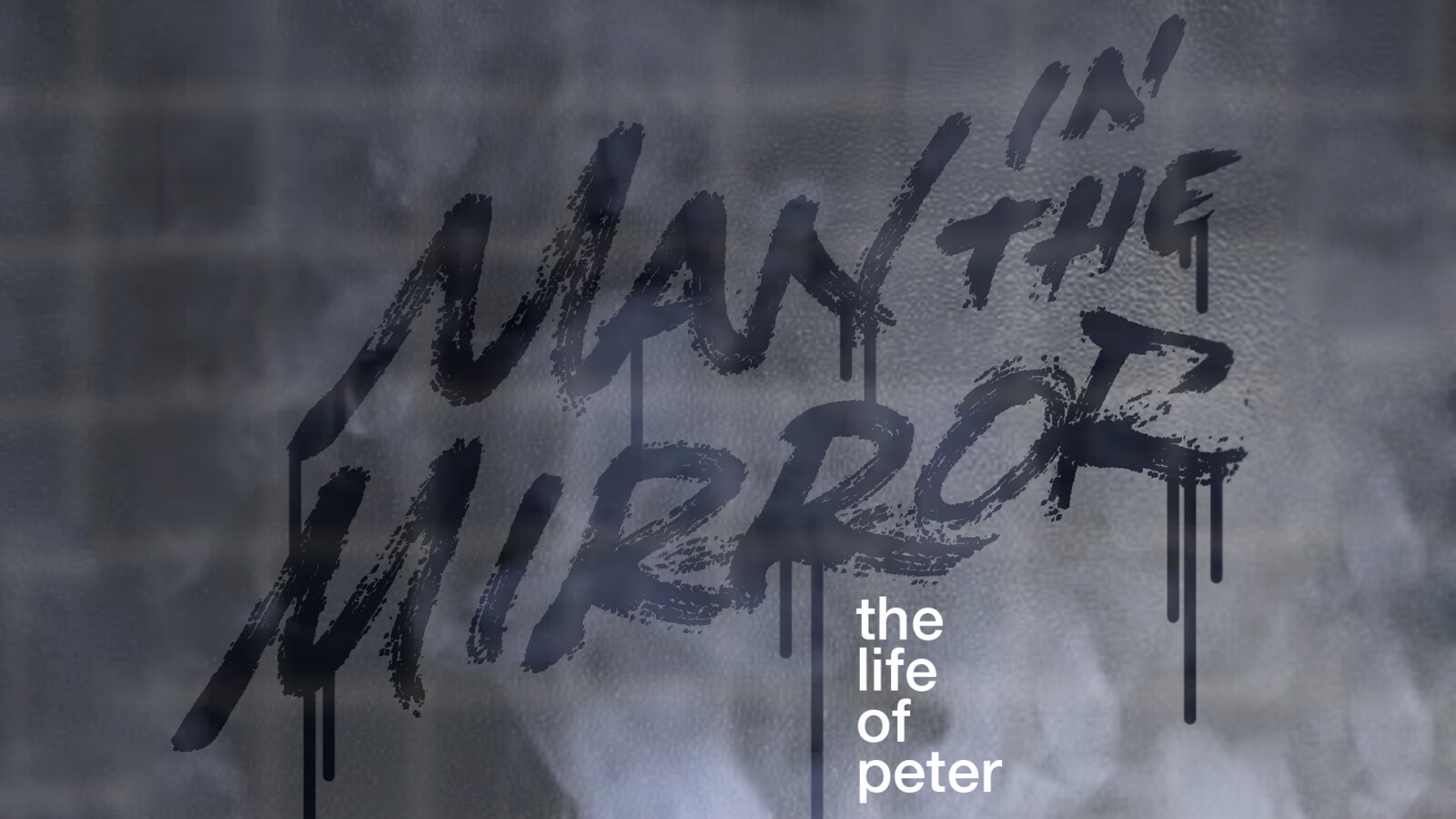 Hope in the Dark - Chris Bell

Christmas requires a lot of preparation. Your home needs to be decorated. You’ve got to get the presents and wrap them. You’ve got to find a tree and trim it.

But the preparations for Christmas actually began thousands of years in the past. God promised long ago that His perfect gift was coming. He repeated that promise throughout the generations and His people looked forward to its fulfillment.

Christmas is when God’s ultimate promise became a reality. When hope entered our world… at last.

He Will Be Called - Jerry Day

God Is With Us - Jerry Day

Who is God? What does it mean to know Him? How do we do that? These are huge questions… but they are important ones.  We will be looking at those questions and more as we seek to understand what it means to know God and be known by Him. God wants us to know Him! With open arms He invites us in. We hope this series serves as a signpost on your journey saying… welcome to God.

How to Live for Jesus - Adam Johnson

How to Pursue Jesus with Others - Josh Crum

How to Grow Closer to Jesus - Jerry Day

How Do I Know Jesus? - Josh Crum